VCT's FDAP Monitor analyzes flight data - collected by aircraft via their Digital Flight Data Recorders (DFDRs) - to identify occurrences and trends that if corrected will result in more efficient operations.

VCT has demonstrated that a typical airline operation can improve fuel efficiency on the order of 1% if the airline monitors flight control rigging and corrects flight control alignment as necessary. In 2019 airlines worldwide consumed 95 billion gallons of fuel. A savings of 1% through correcting flight control alignment deficiencies identified by VCT's FDAP Monitor would save 950 million gallons of fuel. At $2 per gallon this amounts to a $1.9 Billion reduction in fuel cost. The annual reduction in carbon emissions is 20 Billion pounds, this is equivalent to almost $200 million in carbon credits.

The VCT FDAP Monitor can also be utilized to measure changes in aircraft drag to within +/- 0.15% with 95% statistical confidence. This can save airlines millions of dollars annually by fine-tuning flight plan fuel loads. It can also support airlines in negotiations with OEMs regarding fuel efficiency guarantees, as the VCT FDAP Monitor provides much more statistically significant data than current flight test methods, with a noise reduction of +/- 0.5% to at least +/- 0.15%.

Our FDAP Monitor technology has been validated by Michael Mendenhall, a member of the NASA Engineering & Safety Center Aerosciences Technical Discipline Team. VCT has a patent pending for this technology. 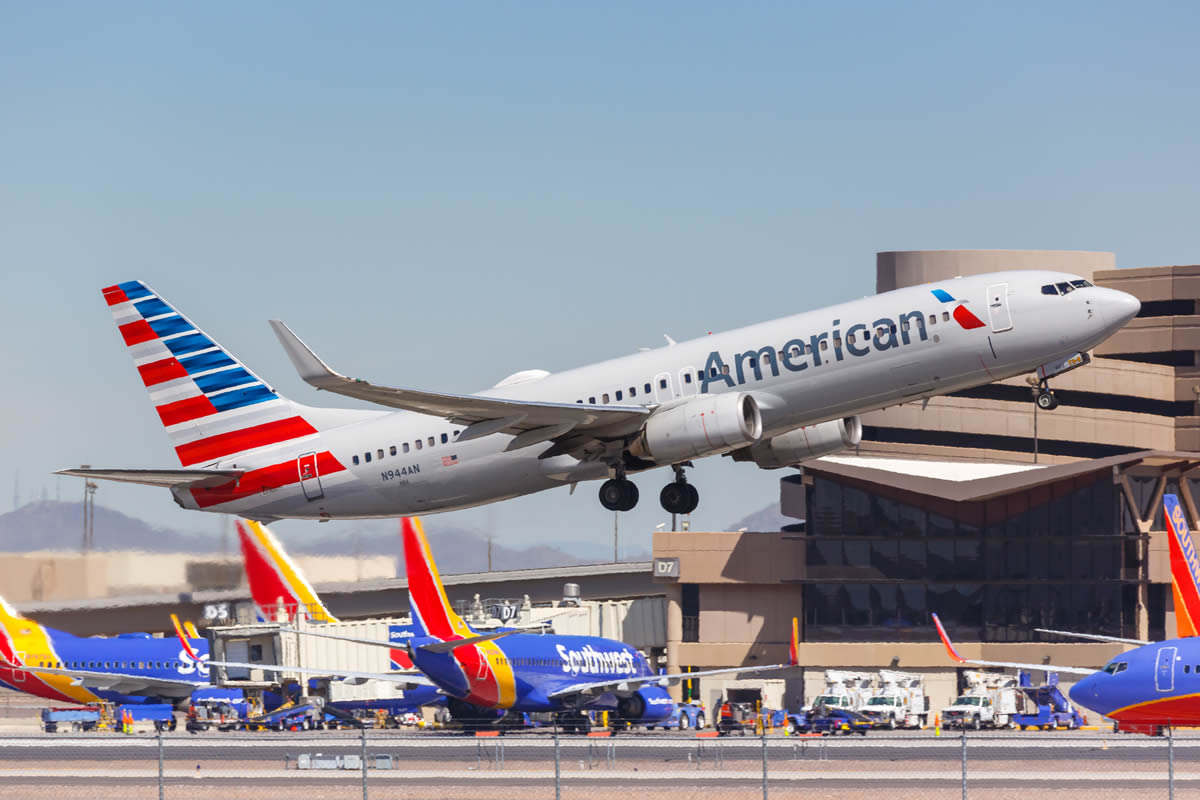 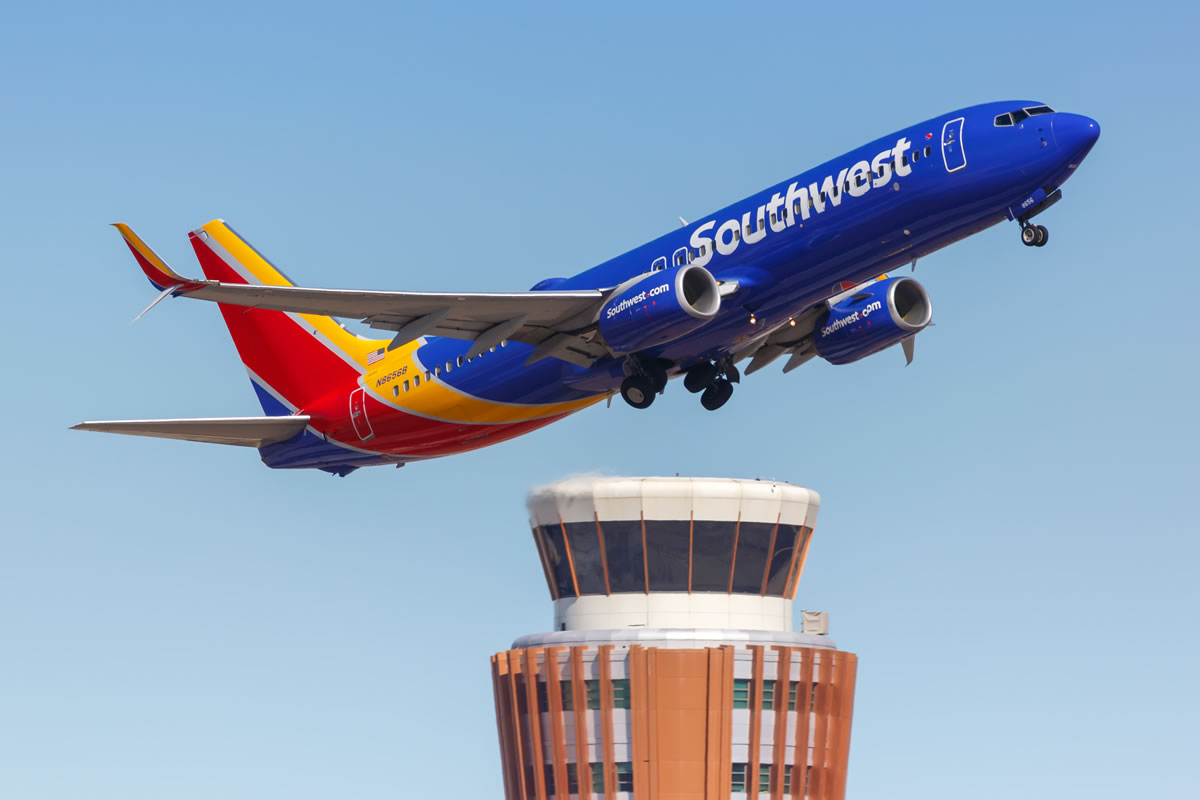