The Company Our History

Over a decade ago, VCT embraced the challenge of unleashing the powerful potential inherent in aerodynamically controlling the vortices emanating from the aft fuselage of aircraft. 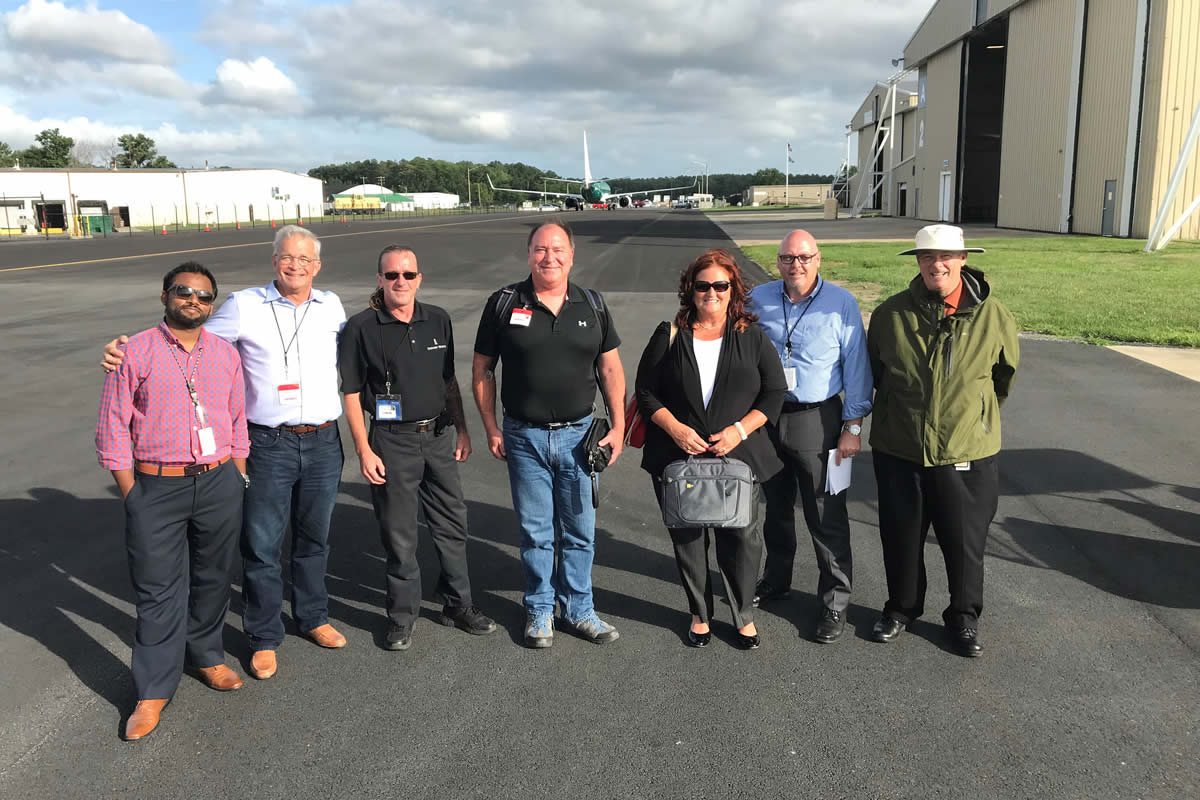 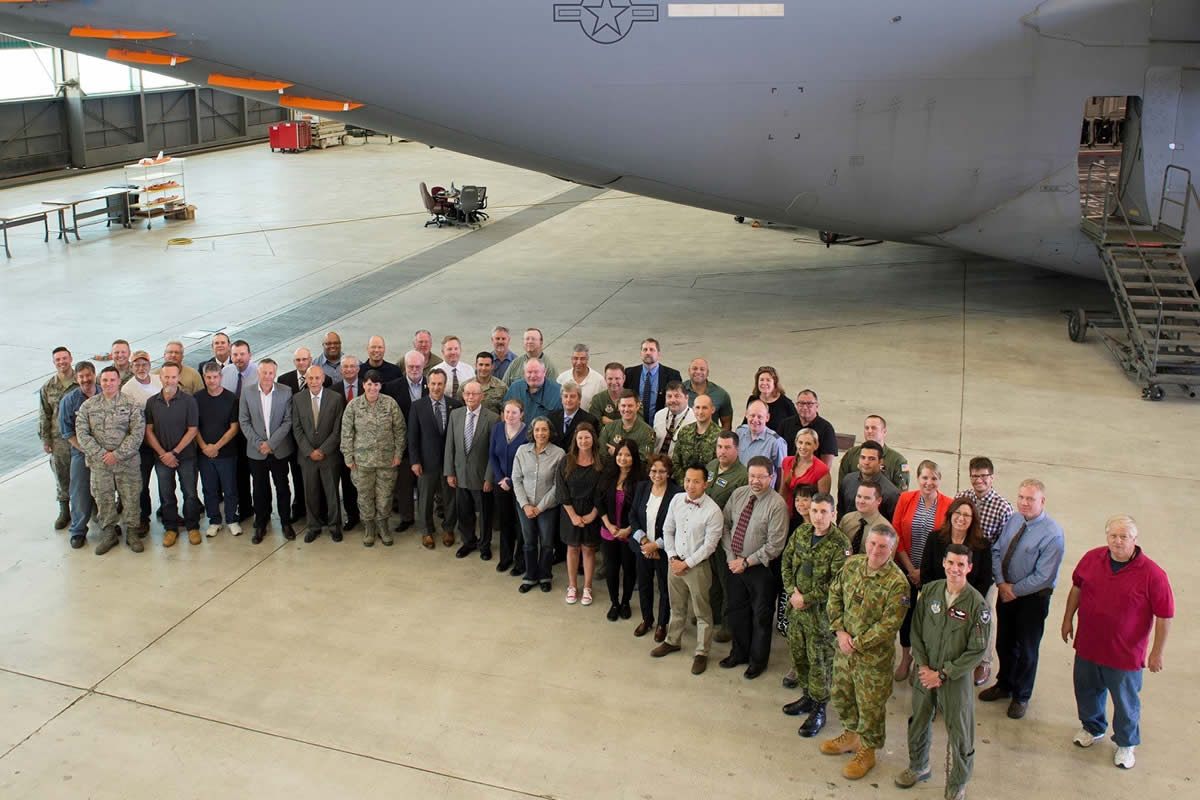 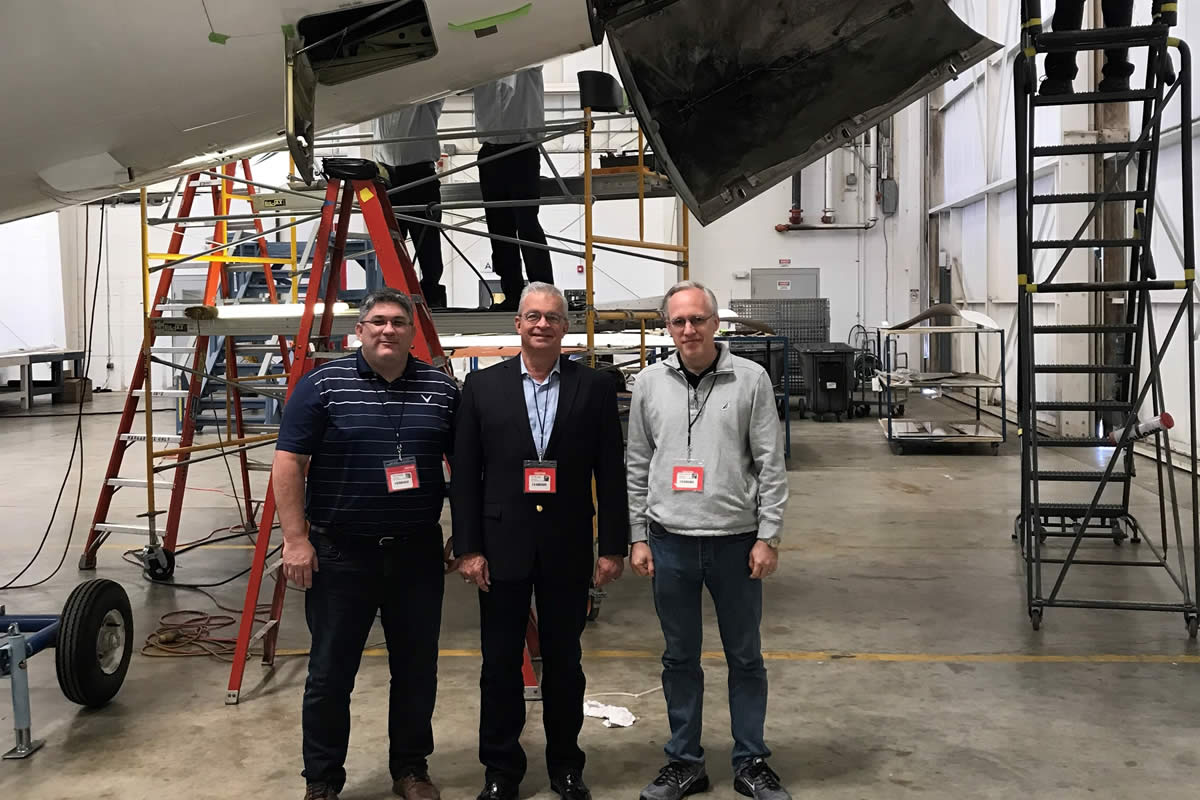 VCT and The Environment

VCT is committed to developing innovative technologies that will assist the aerospace industry in achieving sustainability and carbon neutrality.

"We shall require a substantially new manner of thinking if mankind is to survive."

The VCT team includes experienced aerodynamicists and design engineers, flight test pilots, a president of one of America's largest aerospace manufacturers, an airline president and a NASA space shuttle astronaut.